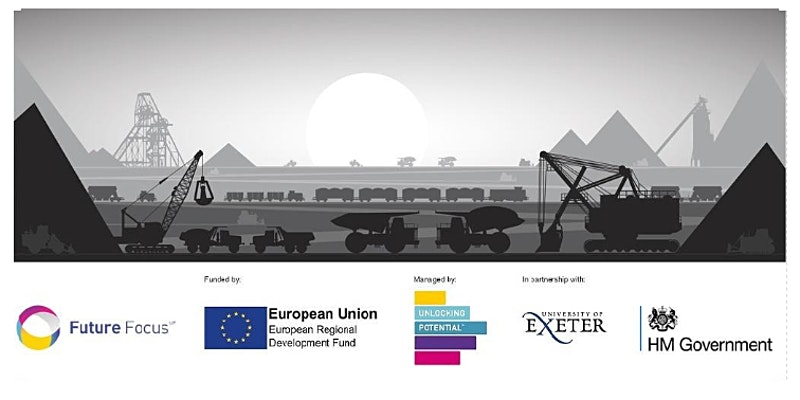 Camborne School of Mines and the Univiersity of Exeter, Cornwall Campus, invite businesses to attend a series of breakfasts around new technology and innovation in the mining sector. 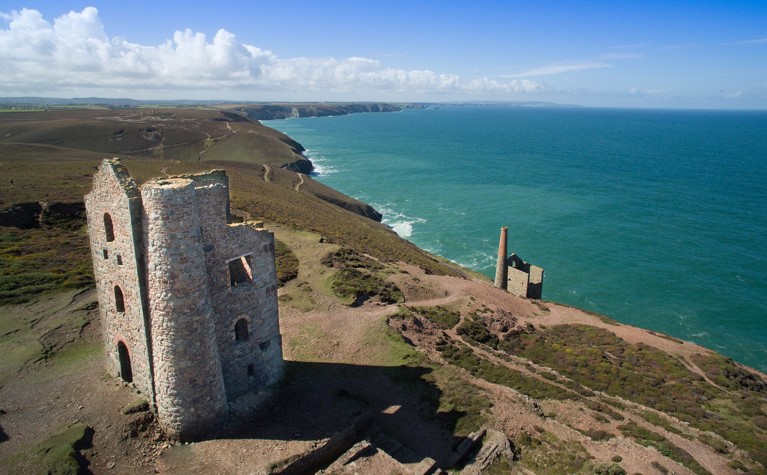 The MIREU project is organising a conference on mining heritage between 21-23rd April 2020 in Cornwall, UK.