Reflections from the MIREU high-level workshop 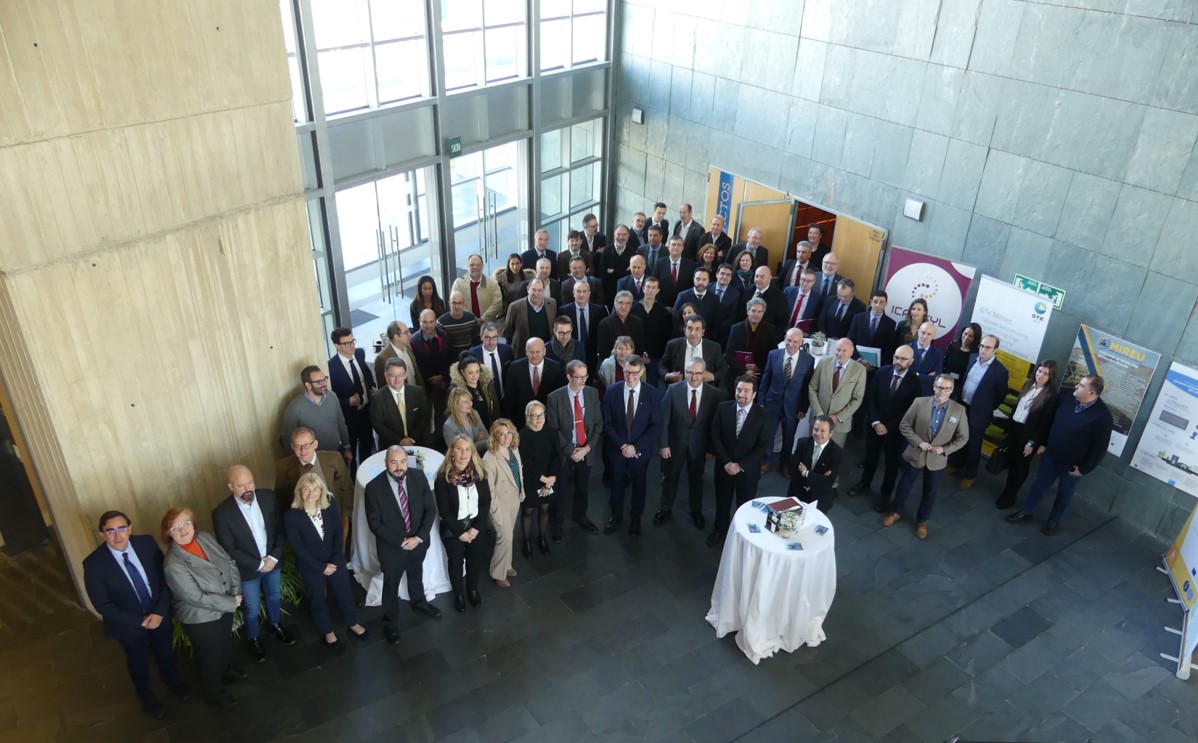 Reflections from the MIREU high-level workshop

The MIREU project recently organised a high-level workshop on ‘Governance and Policy within Mining and Metallurgy EU Regions’, which was hosted by our project partner ICAMCyL in León, Spain. The workshop gathered regional authorities from several European regions and experts in the field of raw materials and mining, to discuss the future of mining and metallurgy in Europe.

The workshop kicked off with a welcome by the Mayor of León, Antonio Silva, followed by interventions from the Governor of Lapland, Mika Riipi, as well as the President of the Council of León and the Director General for Energy and Mining of the Regional Government of Castilla y León. Both Silva and Riipi highlighted in their speeches the importance of the extractive industry in the regions and the collaboration between European mining regions.

The following session started with an intervention from the European Commission, where Nikos Pantalos from DG GROW presented the S3 Platform on Industrial Modernisation. Pantalos emphasised the importance of regional collaboration in order to modernise the industry, learn from each other and foster investment. With these objectives in mind, several MIREU regions are currently involved in an application for an S3 partnership on mining industry and global value chains, under the Smart Specialisation Platform for Industrial Modernisation. Karen Hanghøj, Director of EIT Raw Materials, continued with a presentation on the business perspective of the raw materials industry in Europe, while Lisanne Raderschall from the OECD had a more international approach when presenting the OECD global network of mining regions and cities and the cooperation with MIREU. This cooperation is further elaborated on in an interview with Raderschall which can be found in another article in this newsletter.

The roundtable session consisted of three roundtable discussions that took place between representatives of the participating regions on topics of European raw materials policies; key regional innovation drivers for sustainable mining; and main barriers for the mining sector. Two key factors for ensuring the sustainable development of the European mining and metallurgy industries emerged from the discussions, namely communication and collaboration. All regional representatives found that clear information and communication with society is imperative for the mining industry. This includes both information on raw materials and their importance as well as communication of good examples, such as mines with high social and environmental standards. Another key factor is collaboration between mining regions, which enables them to learn from each other’s experiences and to share knowledge.

An important part of the high-level workshop was the interactive session where all workshop participants together brainstormed on barriers and problems in the European raw materials industry, and possible solutions to overcome them. The workshop was concluded by a number of short presentations by EU initiatives and projects on raw materials, mining and metallurgy.

This high-level workshop did not only enable European mining and metallurgy regions to engage in an open discussion on the problems and barriers that the mining industry is facing in today’s Europe, but it also contributed to strengthening the collaboration between the regions. The many experiences that were shared, the important knowledge that was exchanged, and the new partnerships that were built constitute evidence for this. Furthermore, the discussions and conclusions of the workshop will constitute the basis for a policy document that later this year will be submitted to the EU institutions to convey a unified message by the regions on the future of the raw materials industry in Europe.