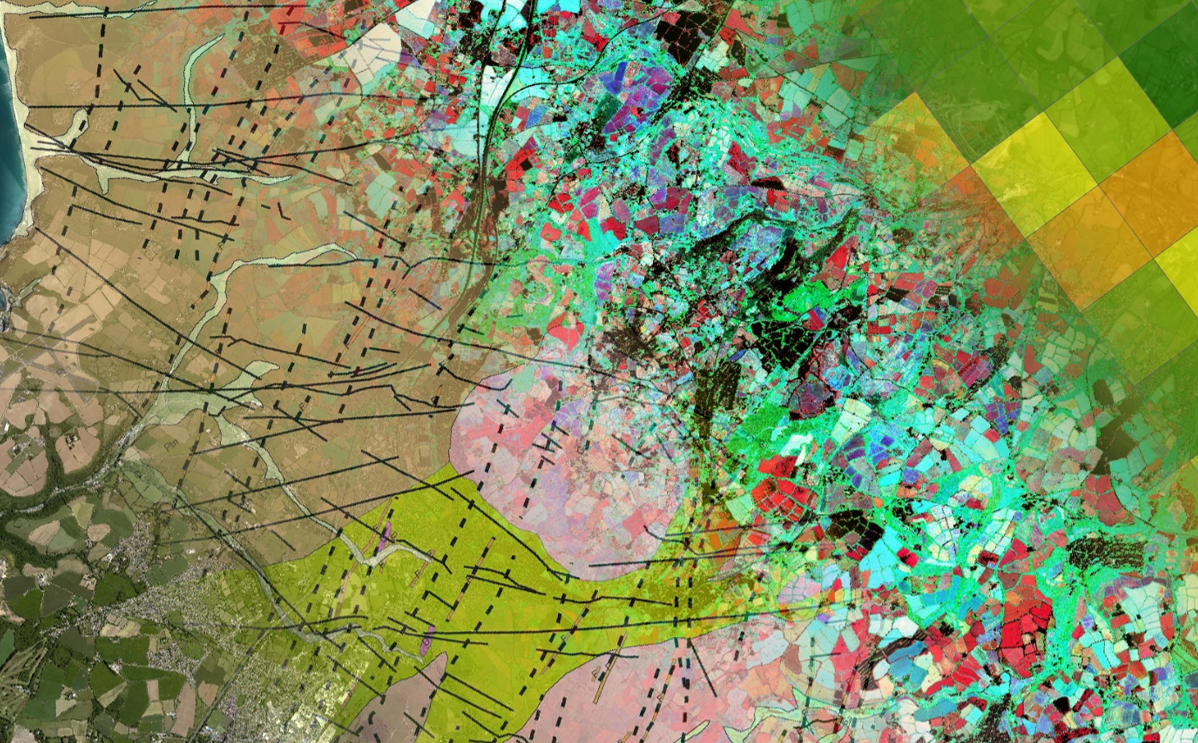 The electric car revolution, together with the increasing demand for electronics and renewable energy technologies, has led to a rise in the prices for tin and lithium. It is expected that the demand for lithium will rise two to threefold by 2025, due to its use in electric consumables and for lithium-ion batteries for electric vehicles.

The increasing demand for these metals has led to a renewed interest in the deposits in the MIREU partner region Cornwall in the UK. Similar cases can also be found in many other countries around the world, such as Germany, Finland and Sweden, who are all trying to secure their share of the electric vehicle boom.

Cornwall is world-renowned for tin and copper mining and despite the last tin mine closing in the 1990s, the area retains diverse mineral resources and new prospects and remains a centre for related expertise. Within the last year, local government has recognised that mining is a key area to yield potential economic growth of the region and doors are opening to potential funding opportunities for the sector. The timing coincides with the release of the new UK Minerals Strategy and updated National Planning Policy Framework, both of which set objectives to meet the UK demand for minerals sustainably. This climate has led to a mini-rush of interest, with about half a dozen companies currently exploring mineral potential in the area.

Exploratory drilling for tin has begun at Redmoor  in east Cornwall – a joint project by UK-based Strategic Minerals and Australian resource company New Age Exploration. Meanwhile, the Canadian company Strongbow Exploration Inc aims to start the production of tin at South Crofty Mine in 2021, which is the largest Cornish project planned so far. According to Richard Williams, CEO of Strongbow Exploration Inc., the production will, if successful, create around 275 direct jobs and four times that number of indirect roles. However, the company must first pump out water that has accumulated in the mines over decades of dereliction.

Lithium is also attracting new companies to Cornwall. According to the UK mining start-up Cornish Lithium Ltd, the county potentially holds the only viable deposits of lithium in the UK.

Cornish Lithium Ltd. is currently researching areas of interest for exploration. The company has combined historical records with the findings of an innovative remote sensing project led by the Satellite Applications Catapult, a non-profit technology and innovation company. The Innovate UK funded research project, headed by the Catapult’s Principal Earth Observation Specialist Dr Cristian Rossi, developed a way to detect and map geological structures that could indicate the location of lithium brines using satellite images of geology, mineralisation and vegetation cover.

Dr Cristian Rossi said: “We are very excited by the findings of this project. We have shown that by combining a range of satellite data and expertise in UK mining, geology and Earth observation, we can accurately map the environmental baseline- and also delineate areas where lithium is more likely to be present at depth.”

This study is the first time satellite technology has been used to search for subterranean lithium in the UK and it has attracted interest, in terms of what it might mean for Cornwall, but also in the potential for the technique to be adapted for use elsewhere.

The image is a composite ‘prospectivity map’ derived by experts from satellite images.