Survey on the perceptions of mining in Europe – preliminary results 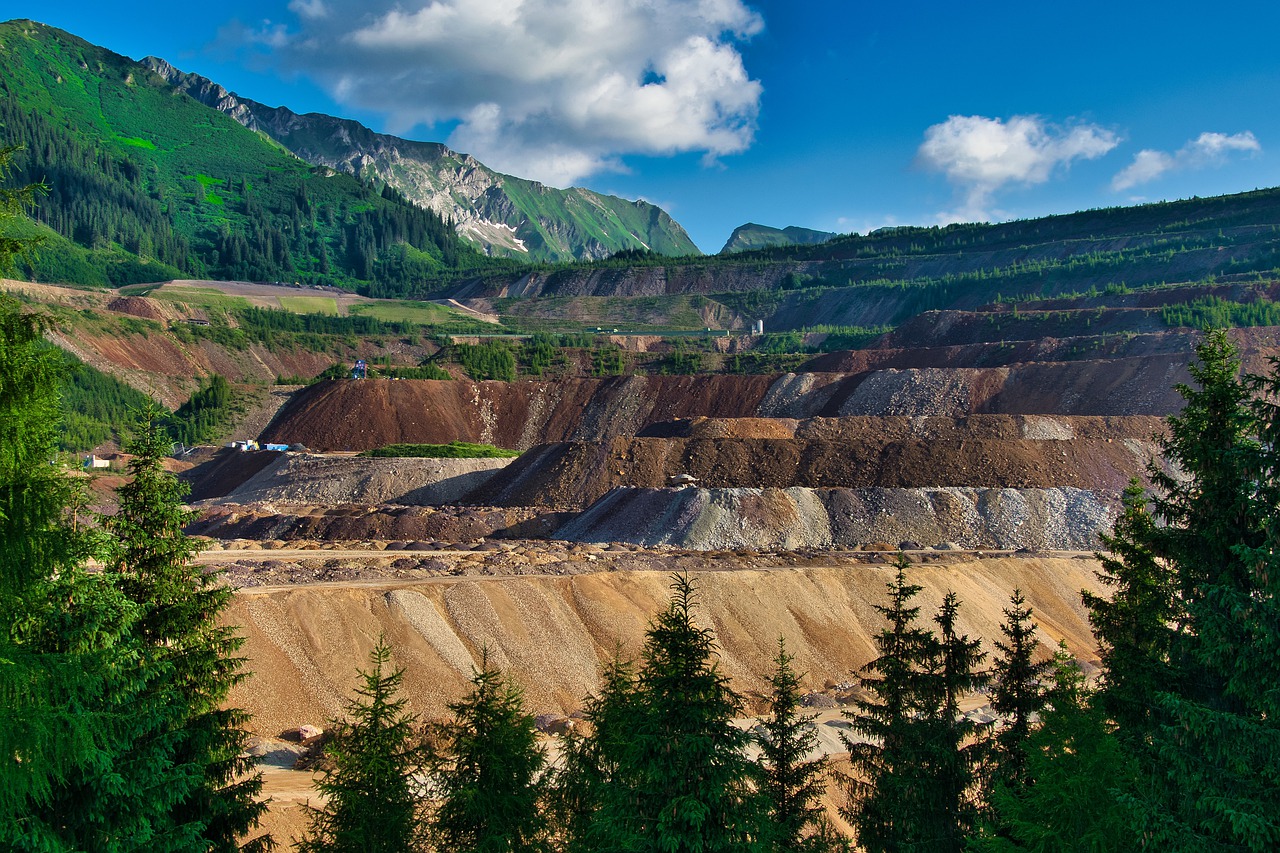 Survey on the perceptions of mining in Europe – preliminary results

Understanding people's perceptions of mining - their thoughts, feelings and expectations - is a key component of the MIREU project. Peoples’ values underlie these perceptions and therefore influence not only thoughts, feelings and expectations, but decision-making as well. The aim of the survey is to, within Europe, more clearly understand the relationships between individual personal values, feelings about mining, and the most important conditions for the acceptance of mining, or if indeed, mining can be accepted at all. As the MIREU project is supposed to address both mining and metallurgy, but the two activities appear to be viewed quite separately in the general public’s mind, several questions were included asking about peoples’ attitudes toward metallurgy specifically.

It is a targeted online survey, initially written in English and then translated into six other languages, and sent to people in Europe that have some knowledge about and/or experience with mining. A snowball sampling method is used where the survey is first distributed to MIREU partners and others more loosely involved in the MIREU project, and these people were in turn asked to forward the survey to their personal and professional networks.

The survey was divided into two sections: Part A includes general questions about values using a social science method called the Schwartz Scale. This method has been tested for decades and shows there are universal values that are recognised throughout every major culture. Part B shifts the focus to mining and includes questions on general perceptions and expectations of the mining and metallurgy sector. 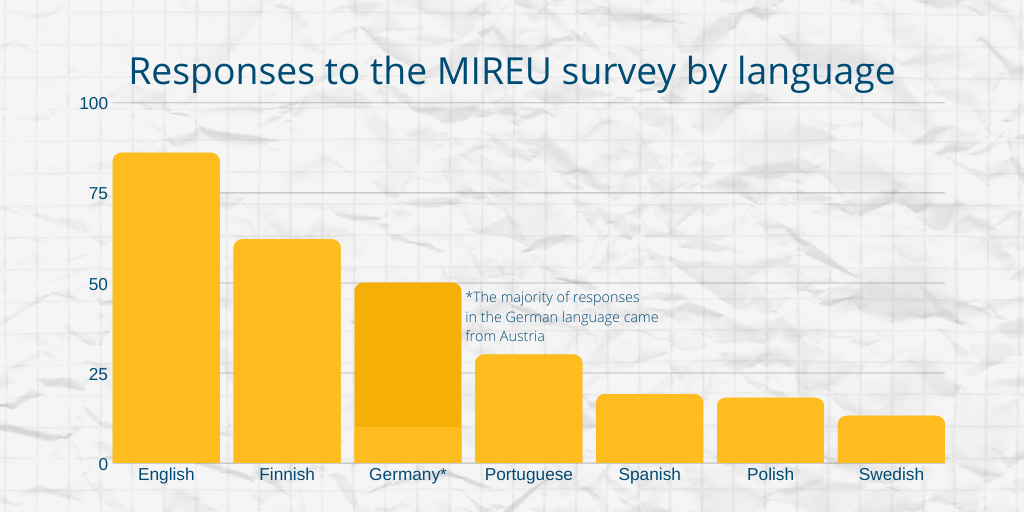 Geographic distribution of the survey:

Number of responses by occupation:

*It is important to note that the majority of responses to the German language survey are from students in Austria.  This is because one of the MIREU partners gave it to his students and asked them to fill the survey out as a class exercise.