Recover value chains, upskill & automate: Interview with the OECD on how the mining sector can prepare for future crises 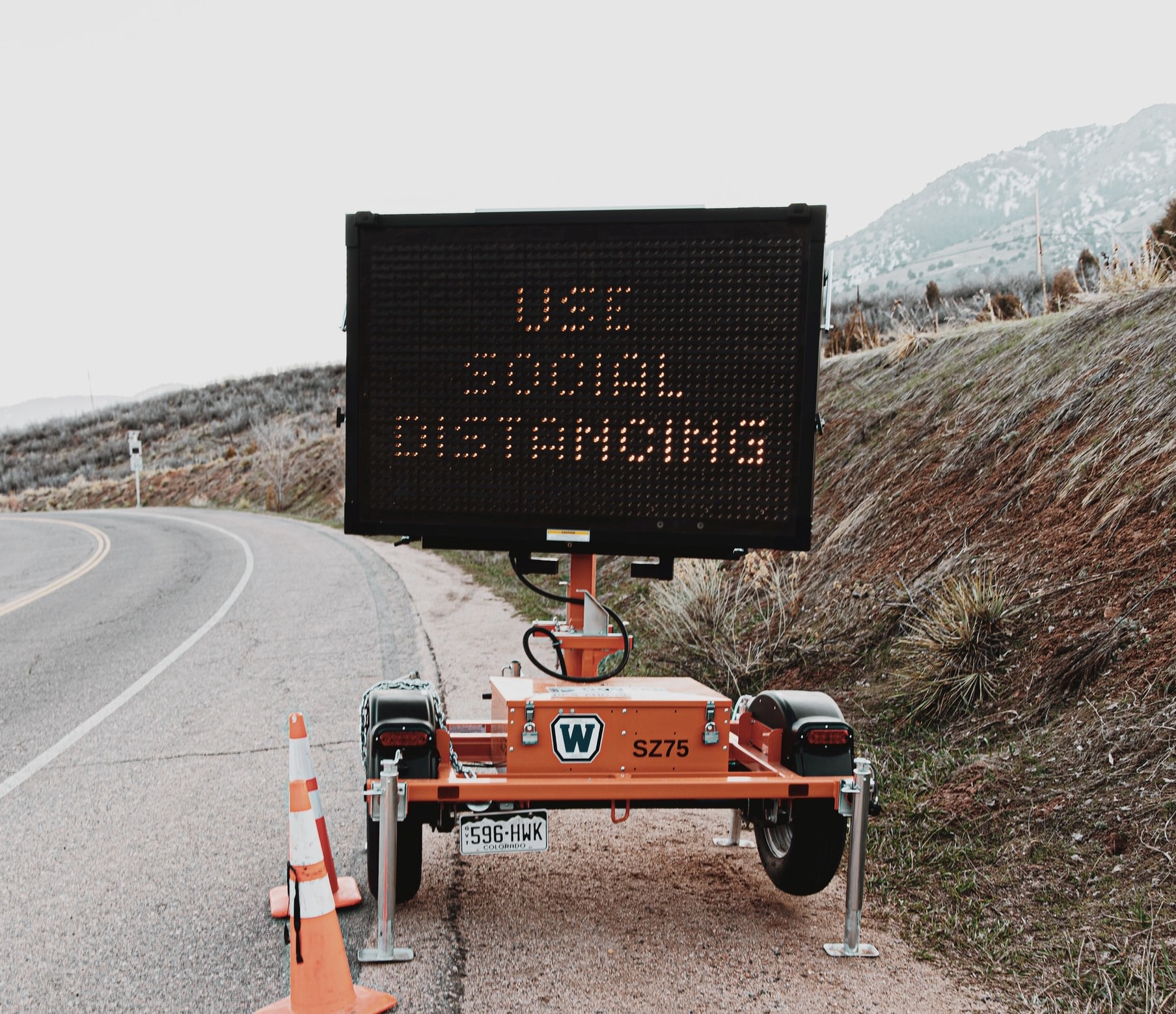 Recover value chains, upskill & automate: Interview with the OECD on how the mining sector can prepare for future crises

Last month MIREU co-hosted a meeting with the OECD on the impacts and opportunities of COVID-19 on mining regions and cities. As part of the event the OECD conducted a survey of regional stakeholders on the same subject. We caught up with the team from OECD Mining Regions and Cities, Andres Sanabria, Lisanne Raderschall and Fernando Riaz Fernandez, to gather their impressions following the webinar and survey results. Read the interview below.

What seems to be the biggest impact of the COVID-19 crisis on mining regions and cities?

There has been significant variation in the impact the crisis has on different mining regions and cities around the world. The degree of impact largely depends on several factors; the mineral produced, the main market, the interconnection with global value chains and the structure of the local economy. Overall, we observe, that the economic shock caused by the coronavirus pandemic effects mining regions in two ways. On the supply/production side, lockdown measures have caused a change of working conditions and have stalled the supply of inputs along the mining value chain. Together with investments in safety measures, this has led to a significant decrease of production levels. On the demand side, the global economic downturn has reduced international trade flows in minerals and metals. Regions focusing on base metals have suffered short-term disruptions due to falling international commodity prices, while regions specialized in precious metals, have been less affected by falling prices. Coal regions have also experienced a worsening of their economic performance, due to energy consumption falling significantly and demand in the power generation sector declining.

What is the most unexpected impact or opportunity that the pandemic has brought to mining regions?

Many mining regions have proven to be resilient throughout the crisis and have maintained mining operations. Traditional shift work and high safety standards helped many mines to quickly adapt their operations, which allowed them to keep the existing workforce. The role of mining regions during the pandemic has been critical in providing the inputs for many medical devices that were essential during the immediate health crisis. On the economic front, the crisis has highlighted the importance of digitalisation for economic resilience. It is providing mining regions with a significant opportunity to implement policies that harness the benefits of technological change.  Automation, for instance, can lead to increased productivity in the mining sector, reduce the carbon footprint in the mining value chain and help overcome the demographic challenges of mining regions, such as depopulation and ageing. However, without regulatory intervention, automation and digitalisation can also generate problems for mining regions. The displacement of jobs is a growing concern with regards to local value propositions of mining operations. To address these challenges and take advantage of opportunities, mining regions must implement policies to ensure quality broadband and its uptake within the community, upskill its work force and adapt the curricula of educational institutions to the future needs.

Based on the survey you conducted and the discussion during the webinar, what support measures should be put in place to help mining regions recover?

Impact of the crisis and policy responses taken have varied among mining regions. In general, measures to restore value chains and diversify suppliers have been a concern for almost all regions. Depending on the mining activity, we can distinguish those that have maintained activity and those that have ceased activity. In regions where mining activity has been partially or fully maintained, the measures, mainly applied in the short term, were to deal with the effects of the pandemic, including hygiene and health measures and changes in the work structure. Where activity has ceased, the primary objective has been to restore pre-crisis activity by bringing workers back and generating trade again. To overcome this crisis in the short and medium term and to prepare communities for future shocks, a policy framework that coordinates mining development with a broad vision of regional development is essential.

What measures should be put in place to prevent such disasters impacting value chains in the future?

Mining regions are often highly specialised and particularly vulnerable to external shocks. Strengthening the value chain is therefore at the heart of many mining strategies to overcome this crisis and become more resilient in the future. Such strengthening is supported by measures ranging from including a wider variety of suppliers, increasing the capacity of local companies/workers and/or increasing cooperation with neighbouring regions to adapting to shortages of value chain inputs.  In the medium to long term, a key strategy is to increase local economic diversification, either around the mining value chain or in other sectors where the region has competitive advantages. This will help reduce volatility and provide alternatives in times of crisis for local communities. Finally, forward-looking policies that integrate the effects of megatrends - climate change, digitalisation and population ageing - are relevant in preparing local economies for future impacts by anticipating and preparing for them. Similarly, there is a need for the mining sector to contribute to the transition to a low-carbon economy to avoid future climate-related crises.

Did your survey find that the pandemic impacted European mining regions differently to those elsewhere in the world? If yes, how?

The findings are not conclusive as the pandemic has evolved with a different timing across the world and regions in some countries (federal) have higher room of manoeuvre to adapt to the impacts.  European mining regions have been relatively less impacted than other regions as their mining operations tended to continue during lockdown periods. Europe is also in a context of relatively developed labour rights and social welfare, which allowed rapid action to address the most direct impacts of the pandemic on jobs, SMEs and income. Moreover, factors such as a strong value chains and communities with relatively high levels of broadband and digitalisation have reduced the impact compared to other regions of the world. One major exception, however, has been European coal regions, which have been especially hard hit, accelerating already declining activity and increasing the urgency of the need for these communities to transition to new growth opportunities.

To view all the slides from the workshop, including regional examples, click here.